'Aladdin' vs. 'Mary Poppins Returns' at the 2019 Saturn Awards 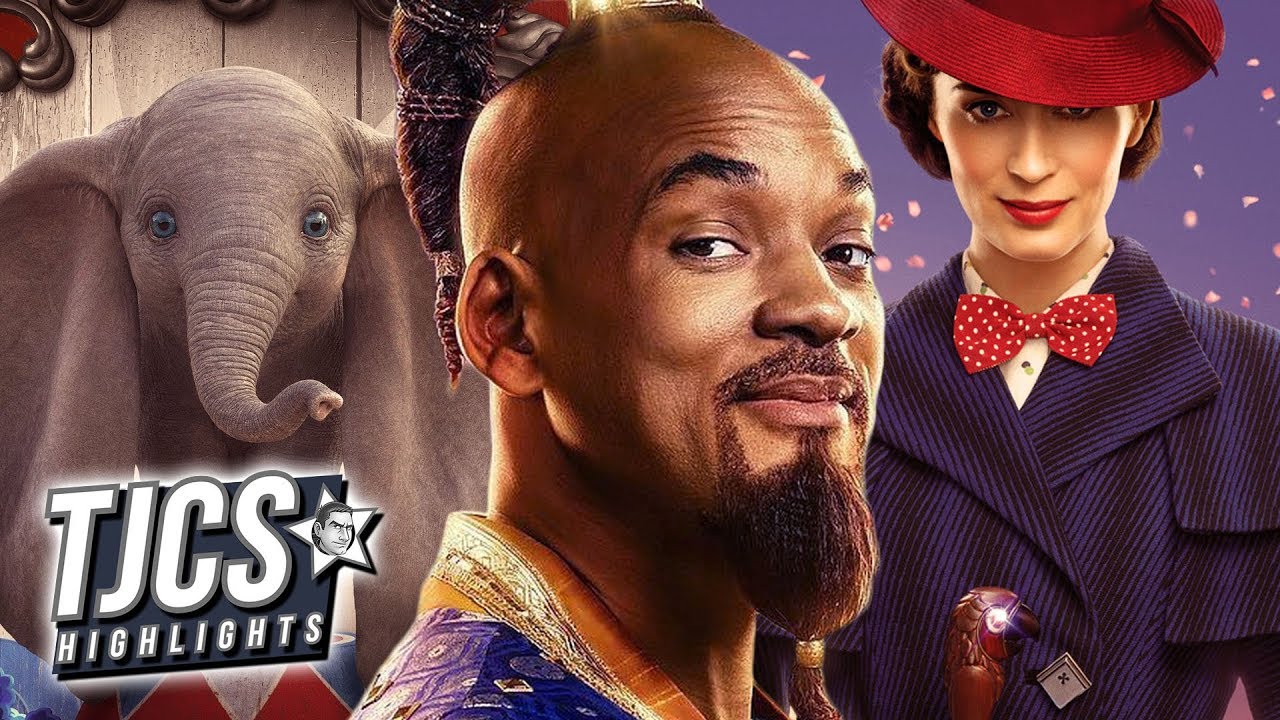 I told my readers "the next installment should be about the fantasy film nominees, after I celebrate Souther" at the conclusion of 'Ready Player One' vs. 'Bumblebee' at the 2019 Saturn Awards.  I begin by quoting what I wrote about the nominees for Best Fantasy Film release in How did my predictions for the Saturn Awards movie nominees compare to reality?

As for which movies will make the list of nominees for Best Fantasy Film Release at the Saturn Awards, I offer the following: "Mary Poppins Returns," "Fantastic Beasts: The Crimes of Grindelwald," "A Wrinkle in Time," "Disney's Christopher Robin," "The House With A Clock In Its Walls," and "The Nutcracker and the Four Realms."  Of all of them, "The House With A Clock In Its Walls" is the weakest nominee and the most likely to be replaced by another movie, probably one of "Rampage," "Mortal Engines," or "The Kid Who Would be King."

I had the least confidence in my ability to pick the nominees for Best Fantasy Film Release and I was right, as only two of my choices made it, although I can claim that it was because of the expanded deadline for nominees.
Five of the seven films are from the three-month extension to the eligibility period, so of course I wouldn't have forecast them as nominees.  That written, those three months resulted in a much better field than would have happened otherwise.  Still, I'll be casting my vote for the better of the two films I predicted would earn a nomination, "Mary Poppins Returns."

Follow over the jump for the other categories in which the fantasty films have nominations.  I'm being a good environmentalist and recycling what I wrote for 'Avengers: Endgame' vs. 'Aquaman' at the 2019 Saturn Awards.

I begin with the nominees for Best Animated Film Release along with my commentary.


I called four and saw one of my alternates "How to Train Your Dragon 3: The Hidden World" make it in over the artistically weakest of the top five "Hotel Transylvania 3: Summer Vacation," while the expanded eligibility period allowed "Toy Story 4" to get in over "Isle of Dogs."  The latter movie will have to be satisfied with itsEMA Award.  As for which one I'll vote for, it's a choice between "Incredibles 2" and "Spider-Man: Into The Spider-Verse."  Since I tend to vote for the entertainment professionals' choice unless I have compelling reasons otherwise, that would make it "Spider-Man: Into The Spider-Verse."

I don't think that will happen.  Instead, I expect "Incredibles 2" will win, despite my vote as well as the opinion of nearly all the professional organizations, including and especially the Motion Picture Academy. 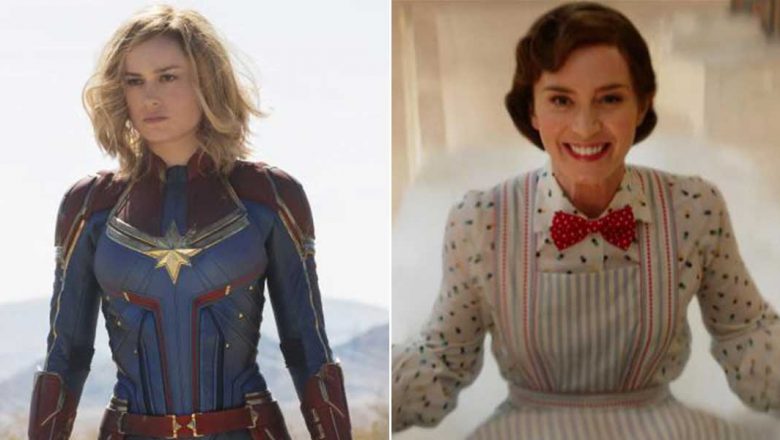 I might have more to say about this category when I write about the horror and thriller nominees, so stay tuned.

Will Smith is the other nominee from a fantasy film for his role as The Genie.  If he weren't competing with Thanos, he might win, but he is, so I don't think he will.  I'm still voting for Miranda. 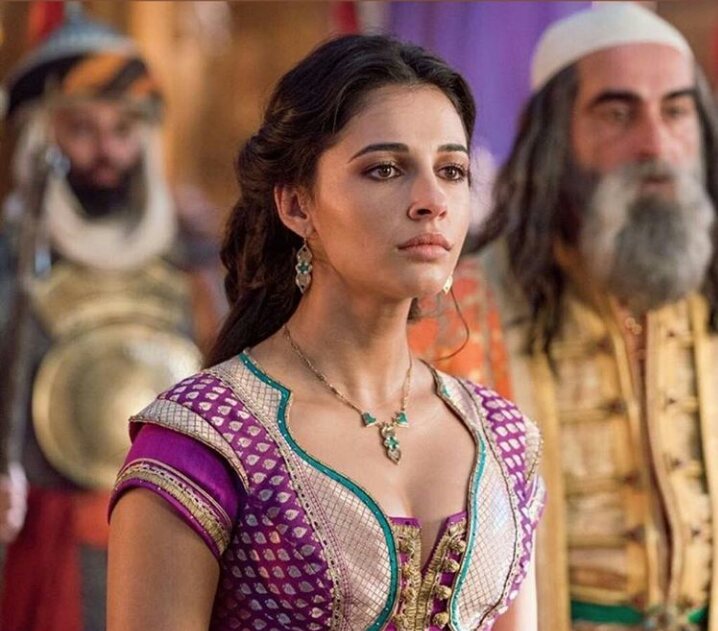 Naomi Scott as Princess Jasmine is the fantasy nominee here.  Despite all of the nominations for "Aladdin," she is still at a disadvantage to the Gillan and Johansson from "Avengers: Endgame," which has more nominations.

I'm glad to see that Millie Bobby Brown earned a movie nomination, although that came at the expense of her earning one in the equivalent TV category.  She might beat Tom Holland, but I doubt it.

Guy Ritchie managed to make a very commercial film in "Aladdin," something he's not necessarily known for.

The fantasy nominee in this category is "Aladdin."  I think it's an underdog to "Avengers" Endgame.

I will embed a video of Oscar nominee "The Place Where Lost Things Go" at the end of this entry.

"Mary Poppins Returns" earned an Oscar nomination for the equivalent category, so it has my vote.  Still, I expect either "Aquaman" or "Avengers: Endgame" will win. On second thought, "Aladdin" might have a better chance at this award than I first thought; the costumes are gorgeous and the kind of colorful voters interested in entertainment over art would like.

I'll repeat what I wrote about this category in 'Ready Player One' vs. 'Bumblebee' at the 2019 Saturn Awards.


That written, I would be pleasantly surprised if "Ready Player One" wins.  Instead, I'm expecting either "Avengers: Endgame" or "Godzilla: King of Monsters" to earn this title.

I plan on writing about another Emily Blunt movie tomorrow, when I cover the horror nominees.  Stay tuned.