Action, Thriller, Independent, and International Films at the 2019 Saturn Awards 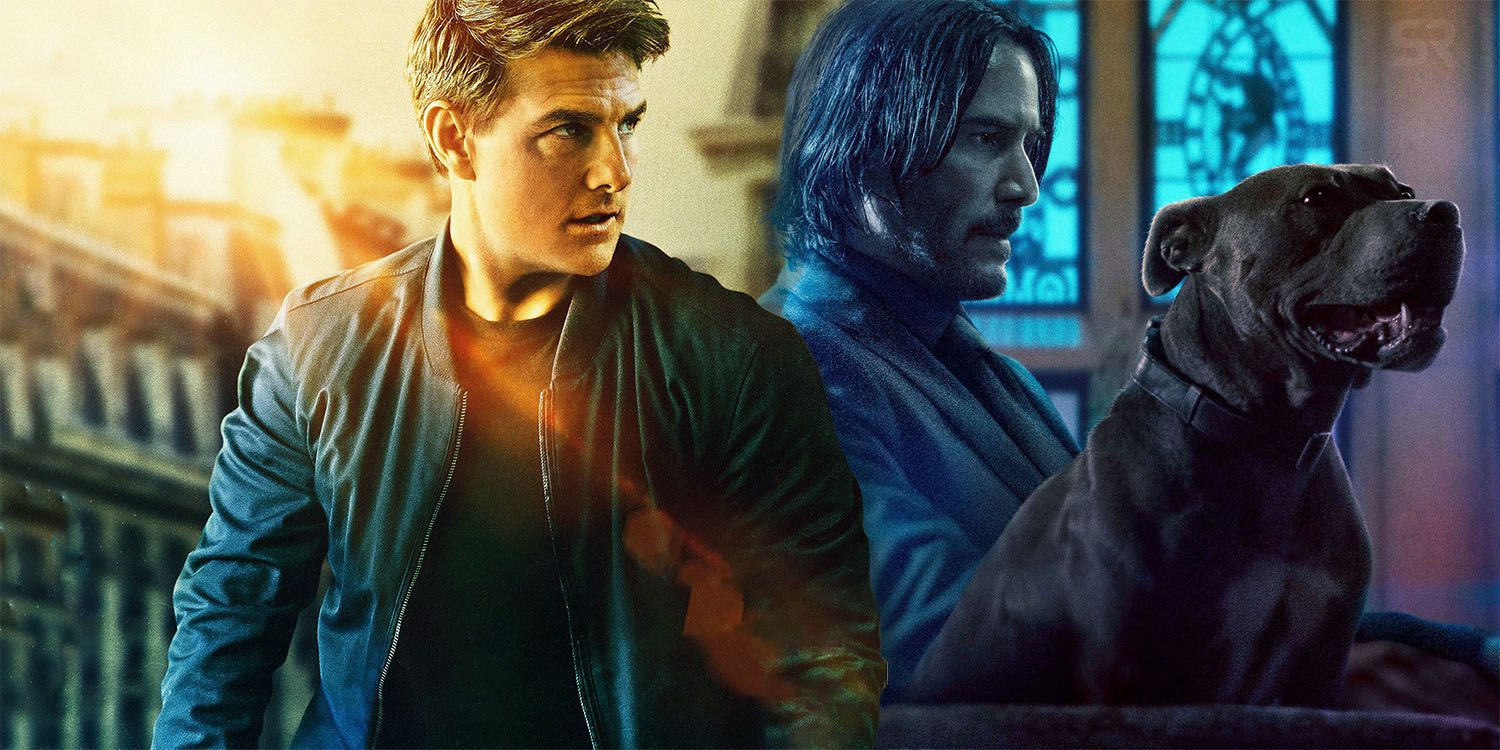 I told my readers to "Expect more original content and less recycling tomorrow when I tackle the Action, Thriller, Independent, and International Films at the Saturn Awards" at the conclusion of 'Us' vs. 'A Quiet Place' at the 2019 Saturn Awards.  Here are this year's nominees from File 770.

"Mission: Impossible – Fallout" has three nominations, "John Wick: Chapter 3 – Parabellum" has two, and "Cold Pursuit," "Escape Room," "Glass," and "Skyscraper" all have one.  If I weren't trying to refrain from voting for nominees from the extended eligibility period, I'd vote for "John Wick: Chapter 3 – Parabellum."  Since I am, I'm voting for "Mission Impossible: Fallout," which I predicted in January that I would be able to vote on at the Saturn Awards in this category.  I think it's a slight favorite to win, too. 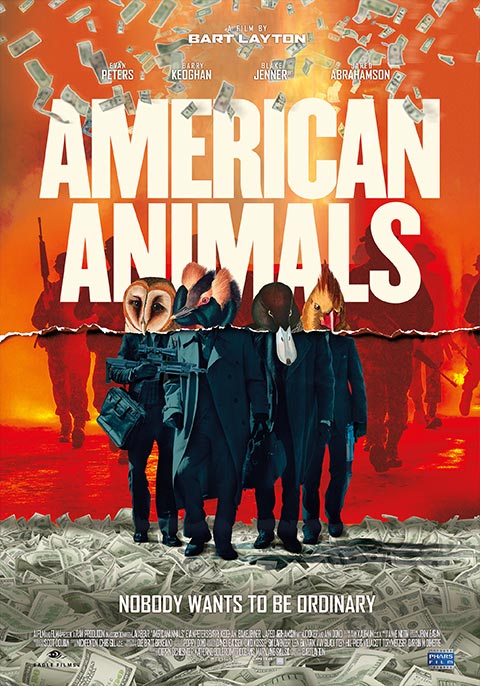 "Mandy" is the only nominee with a nomination in another category for a total of two, which probably makes it the favorite.  That doesn't mean I'm voting for it.  Instead, I'm voting for "American Animals," a critically acclaimed true crime thriller.

"Shadow" has four nominations and "Burning" has three, while all the rest of the nominees have only one each.  While I think this makes "Shadow" the favorite, I'm not voting for it, in part because it became eligible with the extended deadline and in part because my choice, "Border," is an Oscar nominee, the only one in the field.  Not a one of the Foreign Language Film nominees from the Oscars earned a nomination, not even "Roma."

Follow over the jump for the other categories that include nominees who worked on the above from 'Avengers: Endgame' vs. 'Aquaman' at the 2019 Saturn Awards, including my comments on who I'm voting for as well as who I think will win. 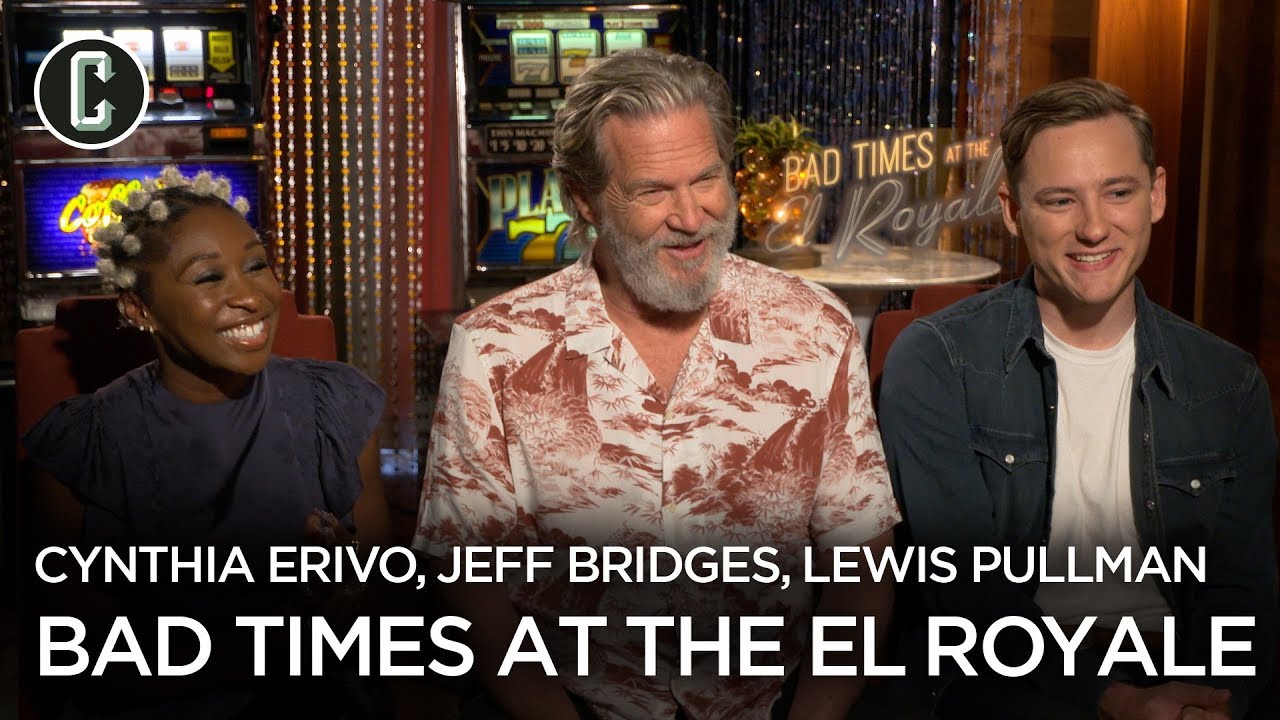 Best Actor in a Film

The Oscar winners here are Mel Gibson, Nicolas Cage and Jeff Bridges, but Gibson won for directing and producing, not acting and Cage won 23 years ago, I don't think enough voters have even heard of "Mandy" let alone seen it, and I don't think Bridges' acting could save "Bad Times at The El Royale," so I think the two Oscar nominees Tom Cruise and Robert Downey Jr. have the inside track.  Between the two, I'm voting for Downey.  As for Chris Evans and Keanu Reeves, both have been nominated for this particular Saturn Award and never won, so I'm not optimistic about their chances.

The Action and Thriller movie nominees provided a lot of lead actors to this category, as I mentioned all five, so they at least were well-acted, even if I'm not voting for any of them. 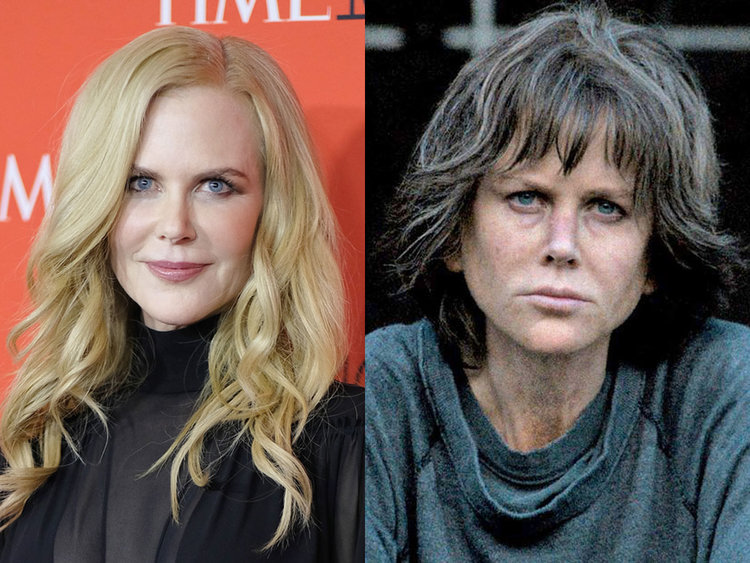 I am not voting for Kidman here, but her acting convinced me to vote for "Destroyer" in the Thriller film category.

Lewis Pullman and Steven Yeun are the nominees from Thriller and Independent Films here.  I'm glad to see Yeun not only working after leaving "The Walking Dead," but doing good work as well.  I'm still voting for Miranda.

I've never heard of Cynthia Erivo before, but she's the nominee from the leading Thriller movie in this category.  She must be a good actress as well as a singer, as she will also be starring as Harriet Tubman in "Harriet."  That should be worth watching. 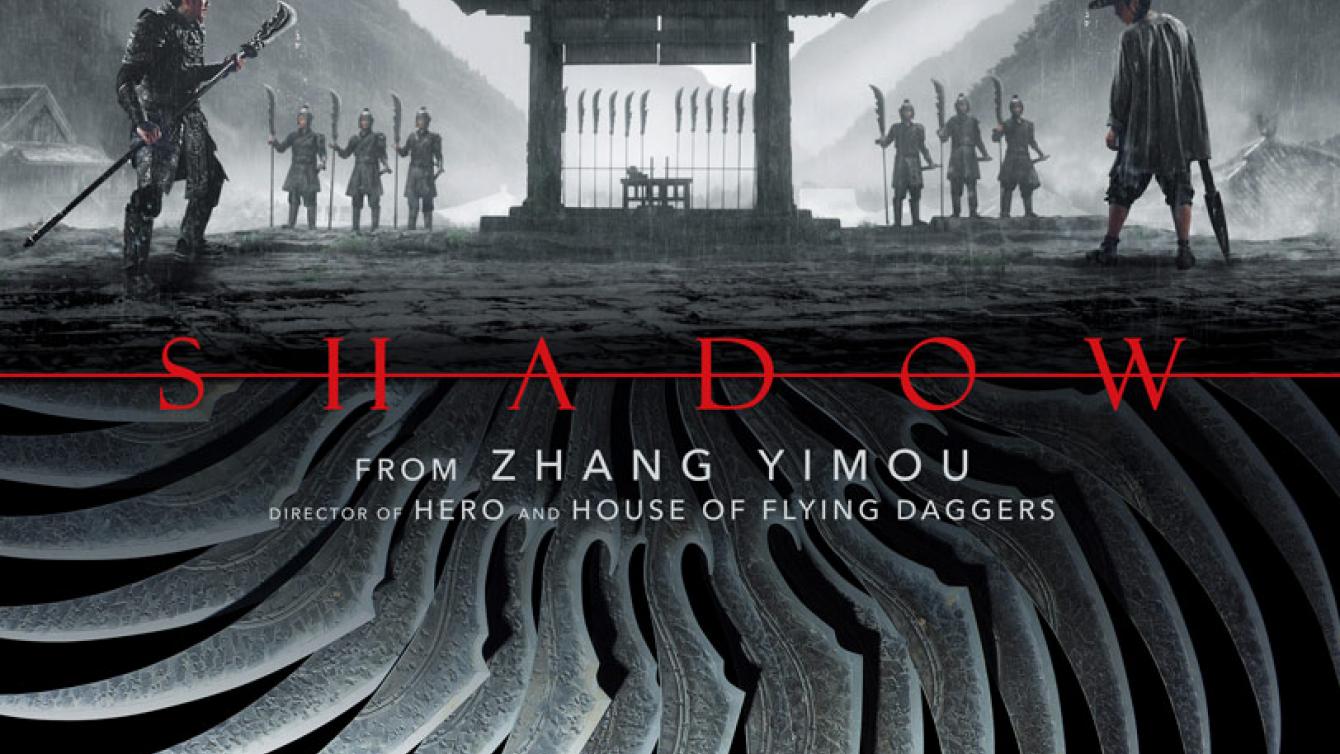 Zhang Yimou, director of "Shadow," is the nominee from an International Film here.  If the film is this good, I'll be looking to see if it gets submitted by China for Best Foreign Language Film at the Oscars.  Maybe not, as China might submit "The Wandering Earth," the highest grossing Chinese film this year and one I expected to see nominated here instead.

Action, Thriller, and Independent films did well here, too, with four nominees, "Bad Times at the El Royale," "Burning," "Dragged Across Concrete," and "Mission: Impossible – Fallout."

I'm not surprised that "Shadow" is here.  The Chinese productions that make it to the U.S. tend to be very lavish.

That's it for the movie nominees.  Tomorrow I start examining the television nominees beginning with fantasy.  Once again, it's "Game of Thrones" vs. "Outlander."