'Ready Player One' vs. 'Bumblebee' at the 2019 Saturn Awards 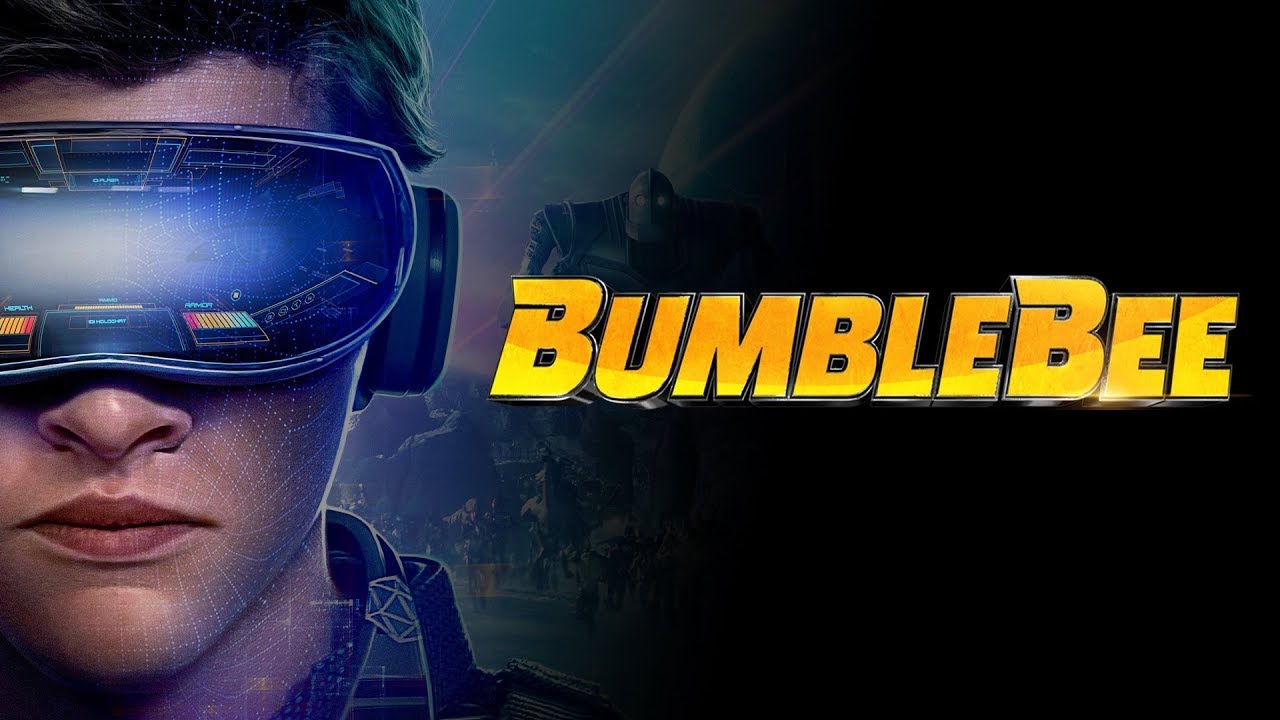 I listed three more science fiction movies this year than last, so in that regard, 2018 was a better year for the genre than 2017.  Still, this may be just as mediocre a year in terms of quality, although I don't think it was any worse.  In addition, I'm not too sure about where the Saturn Awards selection committee will place some of these films.  Some, such as "Rampage," "Pacific Rim: Uprising," and "Mortal Engines," might be classed as fantasy, "Alpha" as action, and "Upgrade" as horror.  That written, here is my projected field for Best Science Fiction Release at the Saturn Awards: "Jurassic World: Fallen Kingdom," "Solo: A Star Wars Story," "Ready Player One," "Bumblebee," "The Predator (2018)," and "Annihilation."

Here are the films that earned nominations for Best Science Fiction Film Release:
Four of my six picks made the cut.  As for the other two, I'm not sorry about "The Predator" not getting a nomination; I think it was the weakest of the six.  I am disappointed that "Annihilation" didn't get picked.  Still, the Saturn Awards are about entertainment not art and "Annihilation" was better art than entertainment.  However, that does not make the movies that were nominated any less worthy.  I mentioned two of them, "Alita: Battle Angel" and "Upgrade," as possible nominees in January, the former as a comic book movie and the latter as horror, and completely skipped over "Sorry to Bother You" at the time, because I just thought it was a comedy, not a science fiction film.  I finally noticed what it really was when I posted The highest grossing political speculative fiction films of 2018.  It was also nominated for the Hugo Award for Best Dramatic Presentation, Long Form and Ray Bradbury Award for Best Dramatic Presentation at the Nebula Awards, so it's a legitimately good science fiction film.  As for my vote, it's going to Solo: A Star Wars Story.  That movie needs more love.

That written, I strongly doubt "Solo: A Star Wars Story" will win this award.  Instead, I think the odds on favorite is "Ready Player One," which has four nominations.  The next best science fiction film nominee, "Bumblebee," has two, while all the rest of the nominees, including "Solo," have only one each.

Follow over the jump for the rest of the categories in which the science fiction films have nominations.

Hailee Steinfeld is the only actor nominated from one of the science fiction film nominees, so congratulations on beating out the Emmy-winning Thandie Newton and the Emmy-nominated Emilia Clarke, both of whom starred in "Solo."  I'd be very surprised if she wins, but stranger things have happened at the Saturn Awards. 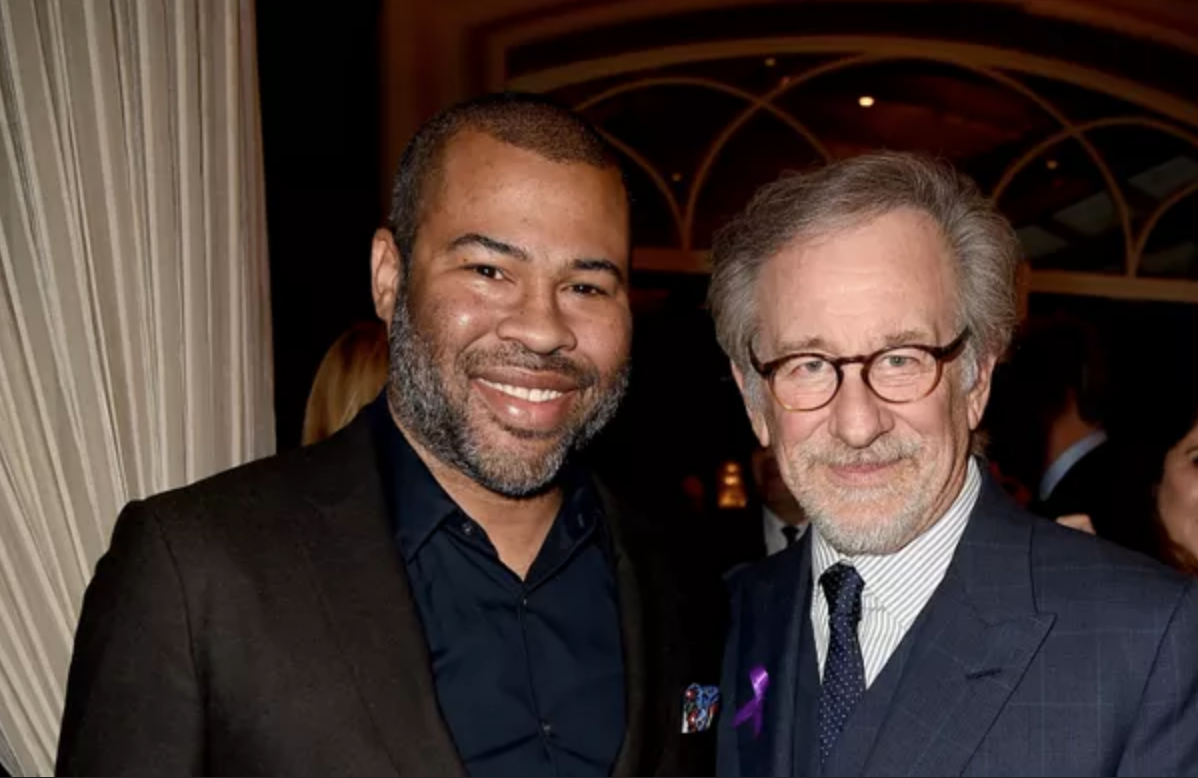 I'm not convinced the voters have a clear favorite, as the Russo Brothers, Boden and Fleck, and Wan all have a shot.  I'm not voting for any of them.  Instead, my choice is between Spielberg and Peele with Peele first.  I know, I am generally boycotting voting for films that got in because of the extended deadline, but I think Spielberg is past his prime (and his attempts to squash streaming films from qualifying for the Oscars annoyed me), while I think Peele's best days in film are ahead of him.  Also, he's that good.

That written, I think my fellow members of the Academy of Science Fiction, Fantasy and Horror Films would be more likely to vote for Spielberg over Peele because of his long track record.

I'll have some music from "Ready Player One" after I write about the next category.

That written, I would be pleasantly surprised if "Ready Player One" wins.  Instead, I'm expecting either "Avengers: Endgame" or "Godzilla: King of Monsters" to earn this title.

That's it for my analysis.  The next installment should be about the fantasy film nominees, after I celebrate Souther.


Previous entries in this series: