Seeker on the U.S. returning to the Moon plus India's moon lander 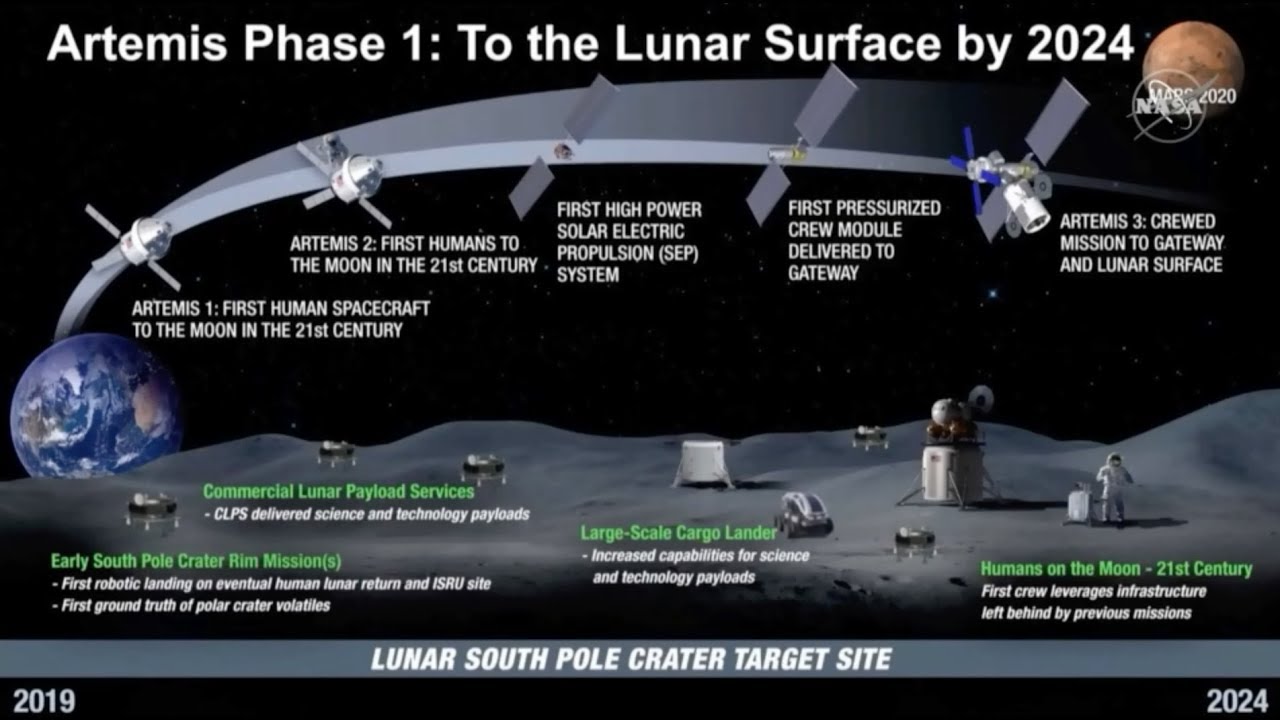 I made plans at the end of CBS Sunday Morning remembers Apollo 11 50 years later on National Moon Day.

I plan on writing about returning to the Moon, both India's planned unmanned landing and NASA's plans to land humans on the Moon in 2024, after I follow through on my promise to continue blogging about the Saturn Awards nominees and celebrate Souther.  Stay tuned.

Seeker has videos on both, beginning with NASA’s 2024 Moon Landing Mission Explained | Countdown to Launch.

Fifty years ago, Neil Armstrong took the first steps on the moon. With the announcement of the long awaited Artemis mission, NASA plans to send the first man and woman to the Moon's south pole by 2024.

I hope things go according to the schedule.  Even so, it would mean I'll have been looking forward to this day for 10 years when it happens.

Seeker also covered India's lunar landing mission in India Could Be the First to Land on the Moon’s South Pole.

The Indian Space Research Organization's Chandrayaan-1 was the first to discover water on the moon, and with the Chandrayaan-2, they could be the first to explore the surface on the Moon's south pole. These future discoveries could reveal the evolution of our solar system and beyond.

India is on track to head to the moon today. The rocket that carries the Indian lunar lander Chandrayaan 2 just launched into space. This is India's second attempt to launch the lunar probe after a technical glitch caused the mission to be aborted just one hour before launch last week.

I'm not done with celebrating the 50th anniversary of Apollo 11.  I plan on posting an entry in which I feature videos from both Verge Science and Vintage Space taking the position that the legacy of Apollo is actually hindering U.S. efforts to return to the Moon and go on to Mars.  Stay tuned.
Posted by Pinku-Sensei at 9:01 AM