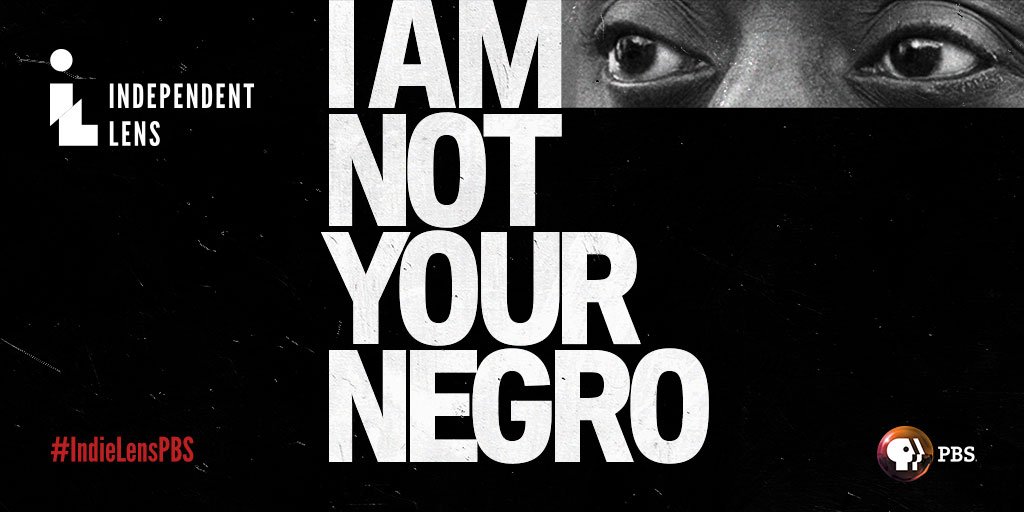 I concluded yesterday's Pier 1 Imports closing stores, a tale of the Retail Apocalypse by describing my choice for today.

I'm sure I'll have more about the Retail Apocalypse, but only after I post a Sunday Entertainment Feature.  I'm considering either a follow-up to Oscar nominees at the 2019 News & Documentary Emmy Awards or this year's edition of the Critics' Choice Documentary Awards followed by four days celebrating Halloween.  Stay tuned.

I took one look at the nominees for the fourth annual Critics’ Choice Documentary Awards (CCDA) and decided they deserved more time and attention than I could devote to them today.  I promise I will get to them before November 10th, when the winners are announced, probably next Sunday.  Instead, I will tell my readers how the Oscar nominees at the News & Documentary Emmy Awards fared.

As the subject line reads, "I Am Not Your Negro" won Outstanding Arts & Culture Documentary, which I expected when I wrote "'I Am Not Your Negro' is the favorite, not only because it is an Oscar nominee, but because it is the only one with another nomination."  Watch the film win Arts & Culture Documentary from The Emmy Awards.

Raoul Peck of PBS accepts the Outstanding Arts & Culture Documentary Emmy Award for Independent Lens, "I Am Not Your Negro."

It's a shame the clip for the movie winning could not be played because of technical difficulties.  I recommend my readers watch the trailer in the post about the Oscar nominees from last month.  That written, congratulations to Peck and the rest of crew behind "I Am Not Your Negro." 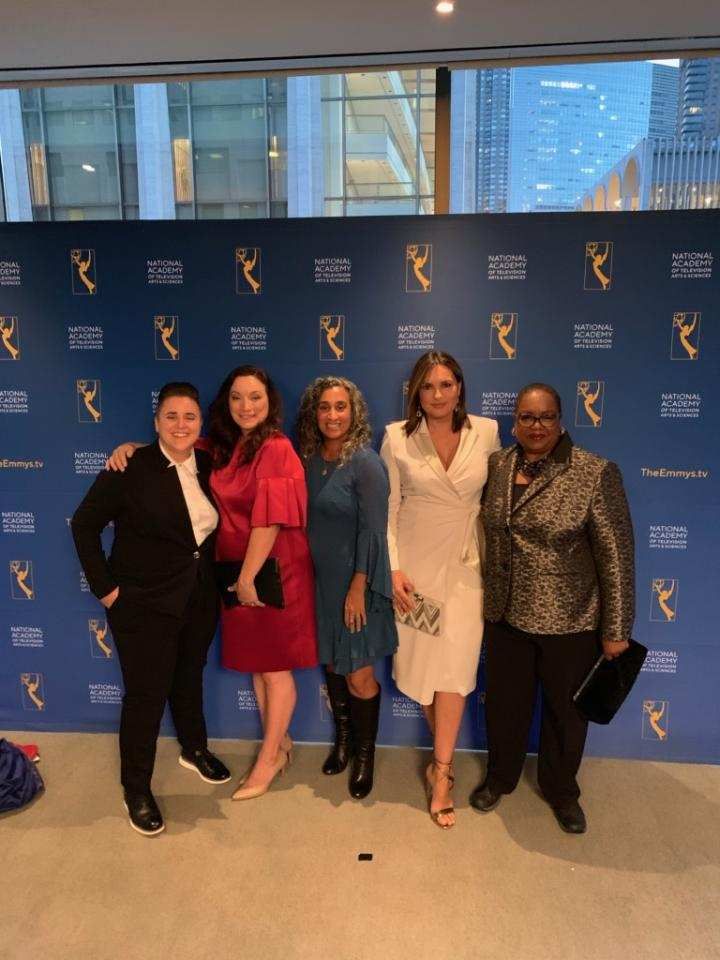 I have to admit that I discounted the chances of "I Am Evidence," writing only "'I Am Evidence' is also nominated for Outstanding Investigative Documentary."  Instead, I talked up "I Am Not Your Negro" and "Quest."  That counts as two swings and two misses on my part.  I'll make that a strikeout, as this is a Detroit story that I first wrote about in 2011.  Oops.  My apologies for blowing this call and congratulations to Hargitay and her crew, along with Wayne County Prosecuting Attorney Kym Worthy, who I last mentioned for her role in prosecuting the Flint Water Crisis.

Follow over the jump for the winners in the other categories with Oscar nominees competing. 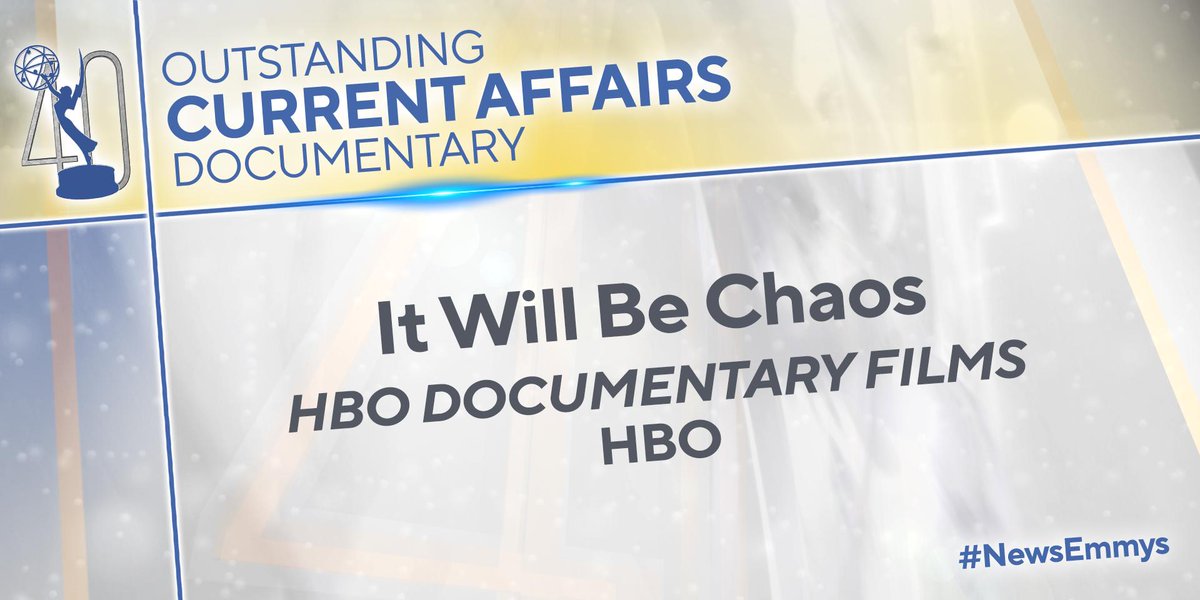 I missed again when handicapping the odds for Outstanding Current Affairs Documentary.

I completely ignored the eventual winner, "It Will Be Chaos," because it was not nominated for another category.  Watch it win Current Affairs Documentary.

Lorena Luciano of HBO accepts the Outstanding Current Affairs Documentary Emmy Award for HBO Documentary Films, "It Will Be Chaos."

"Lifeboat" didn't win, but at least a documentary about the same subject did.  Congratulations! 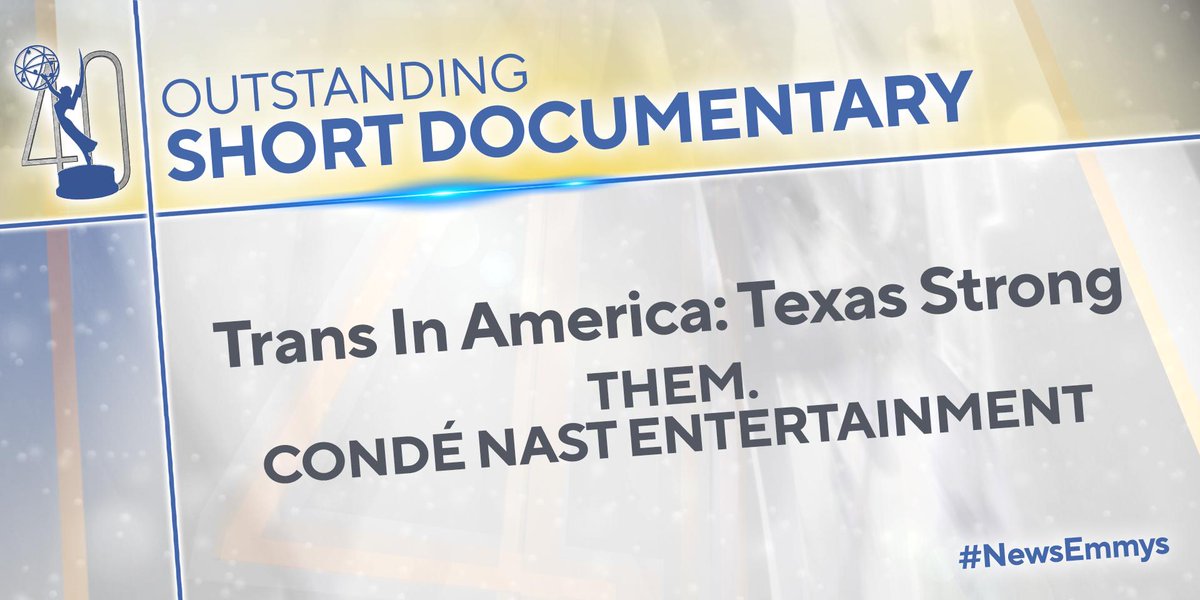 I missed again in the final category I examined last month.

The final Oscar nominee is "Traffic Stop," nominated for Best Documentary Short Subject in 2018...This is the only nomination for these short subjects, so I can't use that criterion to handicap the category.  I'll just say that I think "Traffic Stop" has a boost up because of its Oscar nomination.

I conclude by making a program note.  I was planning on the next "four days celebrating Halloween," but it looks like I'm going to be writing an updated version of We interrupt your regularly scheduled program for the death of Abu Bakr al-Baghdadi, "the ruthless leader of the Islamic State of Syria and Iraq (ISIS)," which I call the Sith Jihad first.  Stay tuned.