Thank the Canadians who helped the U.S. land on the Moon for Canadian Thanksgiving 2019 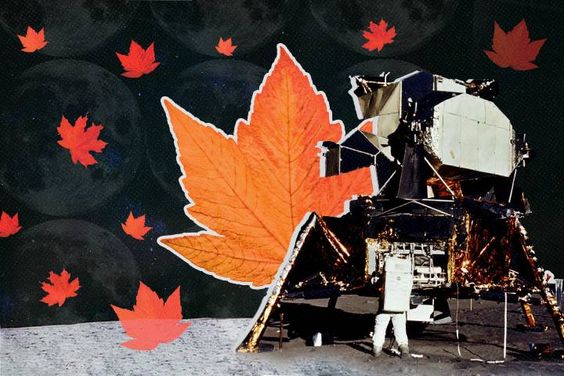 Happy Canadian Thanksgiving again!  This year, I am tying the original Thanksgiving to the 50th anniversary of Apollo 11 by sharing The Canadians Who Got America to the Moon from Vintage Space.

The Canadians who helped get Apollo to the Moon...

Amy Shira Teitel has more in her accompanying blog post at Discover Magazine.

The news of the Avro Arrow’s cancellation reached Robert Gilruth in Virginia. Though now in his role as head of NASA’s Space Task Group, the group charged with leading America’s program to launch a man into space before the Soviet Union, he had been following the Arrow since its early development.

Before NASA’s inception, Gilruth had served as Assistant Director of the space agency’s predecessor, the National Advisory Committee for Aeronautics (the NACA). In that capacity, part of Gilruth’s work had been running wind tunnel and free-flight test of early models of the Arrow at Langley and the NACA’s firing range on Wallops Island. He’d been impressed with the Canadians whom he considered a uniquely gifted group of engineers: brilliant, mature, and the perfect mix of talented and professional. Hearing the Arrow program had been cancelled, Gilruth saw a chance to get those minds working on the problem of American space flight. The Space Task Group was close to falling apart under the pressure of figuring out human spaceflight, and with the future of space so uncertain, he was having a hard time finding people willing to take the professional risk of working for the space program. The Canadians, he thought, might fill the gap.

Within hours of the Arrow’s cancellation* (Maynard, Oral History) Robert Gilruth reached out to Jim Chamberlin with the offer of bringing former Arrow engineers to NASA to work on the fledgling space program. Chamberlin in turn put forth a number of his former team members to Gilruth for consideration, and the interviews started immediately.
...
On April, 9 1959**, the same day the world met the Mercury astronauts, the Canadians joined the Space Task Group at the Langley Research Center in Hampton, Virginia. They didn’t all know each other; many met for the first time while getting fingerprinted to go to NASA.
...
By cancelling the Arrow program when he did, Deifenbaken inadvertently gave the American space program its most fortuitous break since when Wernher von Braun found and surrendered to American troops after the Second World War. In true Canadian style, the Arrow engineers never demanded accolades for their work, but many within NASA considered their contributions invaluable. Case in point: When John Glenn sat in the lead car during a ticker tape parade through New York City after his successful Friendship 7’s mission, Jim Chamberlain sat waving from the second car, an appropriately quiet Canadian move.

This story is one of many reasons Americans should thank Canada.  I'll begin by thanking Amy for writing this story and producing the video to bring it to the world's attention.  Thank you and Happy Canadian Thanksgiving from south of the border! 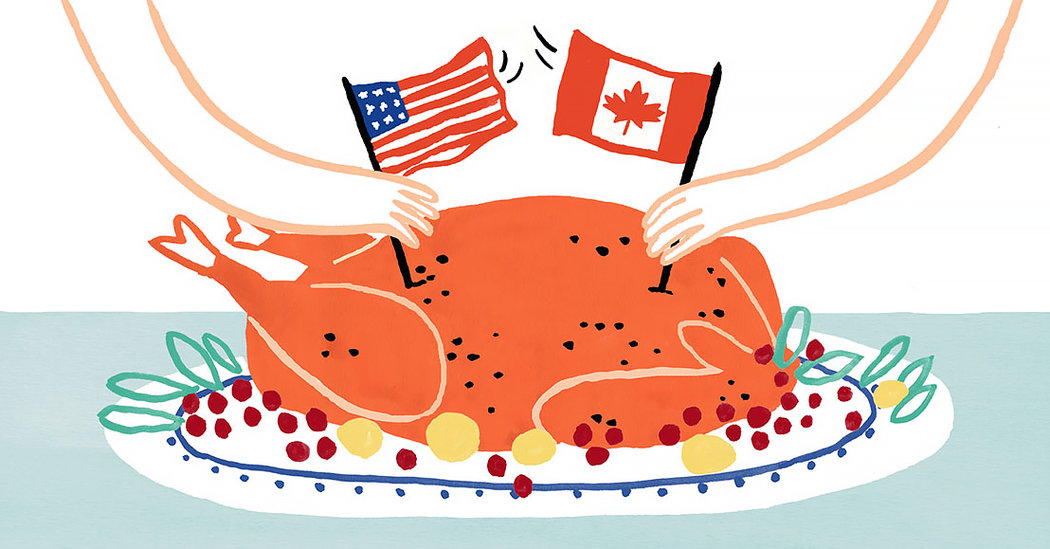