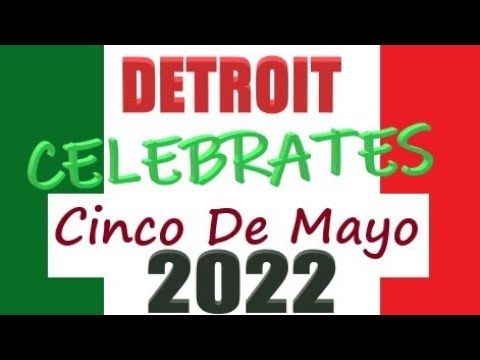 ¡Feliz Cinco De Mayo! This year, I'm giving the holiday the same treatment I gave St. Patrick's Day in 2018 and 2019, a view from Detroit. I begin with Mexicantown business owners want people to have respectful Cinco de Mayo celebrations from WXYZ.

Thursday marks Cinco de Mayo, the anniversary of Mexico's pivotal victory of France at the Battle of Puebla. The annual celebration is marked with parties, drinking, dancing and more. But, people in Southwest Detroit say the history behind the unofficial holiday often gets lost in the mix, and many say the celebrations are both a blessing and a curse.

Alex Bozarjian, who I first featured on Fat Tuesday, opened by sharing the sentiment that "everyone's Irish on St. Patrick's Day, everyone's Polish on Paczki Day, and today everyone's Mexican." That's both good and bad — good because of the melting pot/salad bowl nature of being American, so we can celebrate our diverse but now shared heritage, and bad because people are treating Cinco De Mayo like they treat St. Patrick's Day, as a drinking holiday. That shouldn't be a surprise, as the importers of Mexican beer and spirits helped promote it during the past several decades. I'll get to that after expanding on Alex's comment about how Cinco De Mayo celebrates a historical event as important for Americans as for Mexicans by recycling an excerpt from David Von Drehle of The Washington Post for Throwback Thursday.

We get Cinco de Mayo wrong. But we’re not wrong to celebrate it.

[I]t’s entirely appropriate that Cinco de Mayo matters more in the United States. The event commemorated on this holiday was a triumph of Mexican spirit and courage. For us, though, it just might have saved our nation.
...
As it happened, the tide of the Civil War was just about to swing away from the North. In the summer of 1862, a Union campaign against the Confederate capital of Richmond fell to pieces and the rebels advanced on all fronts. Pressure for European intervention reached the boiling point.

Had a triumphant French army been raising the flag in Mexico City that summer, it might have made all the difference. The wavering Napoleon might have been emboldened to recognize the Confederacy, pulling the British along with him. Instead, the French army was licking its wounds, mangled by a smaller force of Mexican irregulars, and the emperor was momentarily chastened. Though France managed to topple the Mexican government the following year, its brief reign there came too late to help the South. The North had regained its momentum, and Lincoln was on his way to saving the Union.

The role of beer and spirit producers and importers in promoting the holiday makes a cameo in WXYZ's Prince Valley Market prepares for Cinco De Mayo.


Have a little history and culture with your food! On the one hand, as I wrote last year, "I grew up in Los Angeles, so I became aware of Cinco De Mayo decades before the distributors of Mexican beer jumped on the holiday. Still, I'm not surprised they're the ones who promoted it." On the other, I did not know that Lebanese immigrants to Mexico introduced al pastor to the country. It's a good day when my readers and I learn something new. Also, the U.S. is not the only melting pot in this hemisphere!

I've been guilty of treating Cinco De Mayo as a drinking holiday for years, but I'm not going to stop today. I close this part of the post with Cinco De Mayo Cocktails.

Today is a Throwback Thursday, so I'm sharing a retrospective. Since today is a holiday about food and half of the most commented entries during the eleventh year of Crazy Eddie's Motie News were about holidays and food, I'm examining the blogging year in comments over the jump.

Even more appropriately for a Throwback Thursday, the four most commented on entries during the eleventh year of this blog are all from the back catalog. Because they are all spam traps, I've chosen two special images to illustrate them for today. 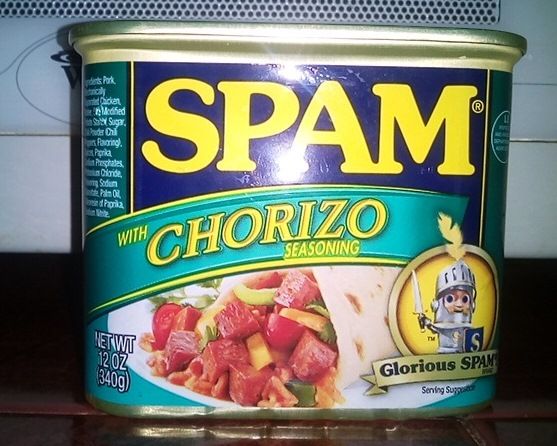 The spammers and I left 70 comments on Contribute to Coffee Party USA on National Coffee Ice Cream Day from September 6, 2018, making it the entry with the most comments this blogging year. I guess the spammers thought it was a challenge because I told them "The only organization that will be making money off this entry will be the Coffee Party" then deleted all their spam. I continued telling the spammers that even after the Coffee Party ceased to be an independent organization with its own fundraising.

Science fiction speaks to our current anxieties from August 3, 2014 had the second most comments of any entry last year with 19 thanks to the usual crew of aggressive and persistent spammers, who have brought it up to 167 comments all time. 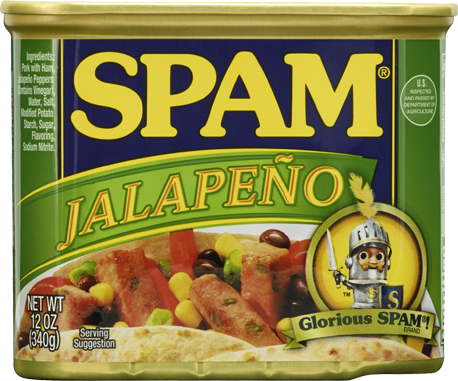 Entertainment for the sixth year of Crazy Eddie's Motie News from April 23, 2017 ranked fourth overall with 9 comments, bringing it up to 40 comments all time, mostly from spammers.

For the most commented on entries this year, I'm being a good environmentalist by recycling the relevant passage from Ramadan begins, a holiday special. 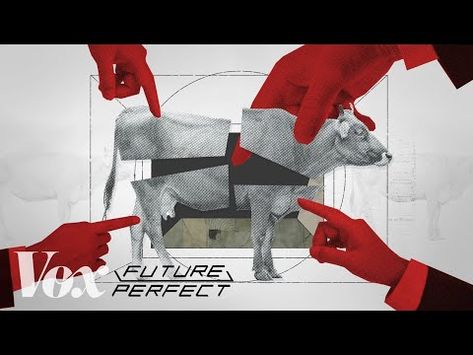 Vox explains how 4 companies control the beef industry for a late National Food Day from October 25, 2021, earned 6 comments total, the most comments on any entry posted this blogging year and fifth overall this year, all from sincere if contentious commenters. Despite being shared by Boat Bits in October and me at the Coffee Party Facebook page in November, it didn't earn at least 1,000 raw page views, which all the previous posts passed. I'm glad it got readers to comment.

Now for an entry I mentioned in CNBC explains 'How Companies Like Amazon, Nike and FedEx Avoid Taxes' for Tax Day on Flashback Friday. 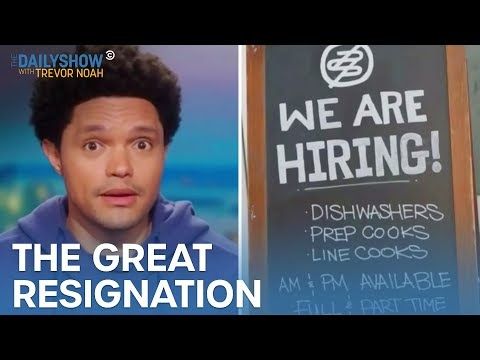 Trevor Noah, CBS News, and PBS NewsHour explain 'The Great Resignation' from October 17, 2021, earned 5 comments during October 2021, the most on an entry during the month I posted it this blogging year, and the second most comments on an entry posted during the 2021-2022 blogging year and sixth overall thanks to Infidel753 defending me from an abusive troll. Thank you, Infidel!

Since so many of the comments this year were spam, I'm closing out this part of the post with Monty Python's Spam Song.

Stay tuned for a retrospective about the blog's year on Pinterest tomorrow on Flashback Friday.