Beware the Revenge of the Sixth, the dark side of Star Wars Day! For this year's celebration, I'm combining the drinks and music themes of 2018 and 2020 with the retrospective theme of 2021.

I begin with a review of fictional drinks from the Star Wars franchise by Star Wars: Top 10 – Alcoholic Beverages by Inside Star Wars.

Sometimes, especially in a galaxy far, far away, you've just got to loosen up. And what better way to do so than drinking yourself into oblivion! I'm noel from TheCancrizans, and here are the top 10 alcoholic beverages in Star Wars.

Now for the music from the Dark Side, The Mandalorian: Moff Gideon Theme | EPIC IMPERIAL VERSION by Samuel Kim Music.

That's it for the fan celebration of Star Wars. Follow over the jump for retrospective about the blog's year on Pinterest.

While the top two pins and three of the top five are about cars and driving, I already used that theme last year. On the other hand, the third and fourth most saved pins are about holidays and the fourth place one is Star Wars Drinks for Star Wars Day, so they are the ones I'm featuring today.

Last year's number one pin, Driving update for June 2017: Pearl plus Tesla worth more than GM or Ford had 38 total saves and was saved 12 consecutive months from March 2021 to February 2022, making it number two this past year.

Brain Stuff explains why Friday the 13th is considered unlucky did not have enough saves to rate last year but found its audience this year with 32 total saves during July through December 2021 to rank third. 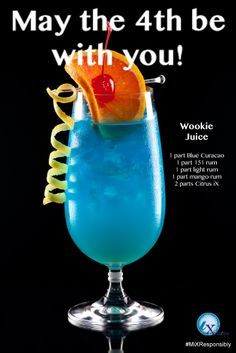 Star Wars Drinks for Star Wars Day rose from fifth last year to fourth by earning 25 total saves during May 2021 through August 2021 and again during October 2021 and November 2021.

Higher oil prices because of attack on Saudi facility plus driving update for Pearl on Talk Like A Pirate Day also rose one place from sixth to fifth with 24 total saves during May 2021 through February 2022.

Happy Persian New Year and happy birthday to Twitter and this blog rose from outside the two twenty for 2020-2021 to tie for sixth with 15 total saves during August 2021 and again during November 2021 through March 20, 2022. It tied with Rainbow unicorn farts in your general direction, which rose from a tie for eighth last year, earned a steady trickle of saves during March through October 2021.

A Drum Corps Ides of March for an election year tied with 'Insurgent' tops box office in opening weekend for eighth with 11 saves each. The former, which fell from fourth last year, earned its saves exclusively during March of 2021 and 2022. Pinterest users saved the latter, which rose from a tie for tenth last year, with a steady trickle of saves during March through June 2021 and again in September 2021.

The science of Mother's Day did not rate last year, but earned a total of 10 saves during May, June, and October 2021 to rank tenth this year.

Snow Leopards: Student Sustainability Video Festival 55 was another pin that rose from nowhere to the top twelve with 9 total saves during August and October 2021 then again during December 2021 through February 2022 to rank eleventh.

More on St. Patrick's Day from Tipsy Bartender tied for twelfth with Drink to a drum corps Bastille Day 2018 with the Santa Clara Vanguard with 8 total saves each. The former, which didn't make the cut last year, earned its saves during July through September 2021. The latter made the cut again at twelfth with saves during March, April, July, September, and November 2021. Congratulations again on making the night show! 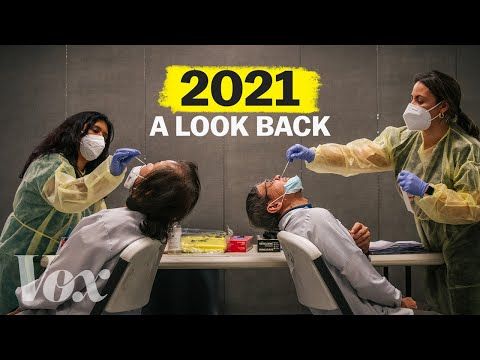 Fantasy and reality about Paul Bunyan and his connections to Michigan on Paul Bunyan Day was the only pin saved from a post during June 2021 and the 11th year of the blog with 1 save.

Business Insider examines the rise, fall, and return of Twinkies and Drought, fire, and mudslides in California, a story I tell my students were the only pins from the current month, July 2021, and year saved by other users.

How Disney World controls mosquitoes for World Mosquito Day was the only pin saved from the current month, August 2021, and blogging year with 1 save.

'Outlander,' 'The Walking Dead,' and other fantasy, horror, and science fiction nominees at the Saturn Awards was the only pin saved from the current blogging year with 1 save during October 2021.

Vox, TODAY, and ABC News look back at 2021 and Oscar nominated scores and songs for National Film Score Day were the only pins of posts from the current blogging year saved with one each during January 2022.

I plan on posting one more retrospective about Twitter. Stay tuned.